Music at the Boal Mansion
since 1979, an enduring cultural benefit to the community 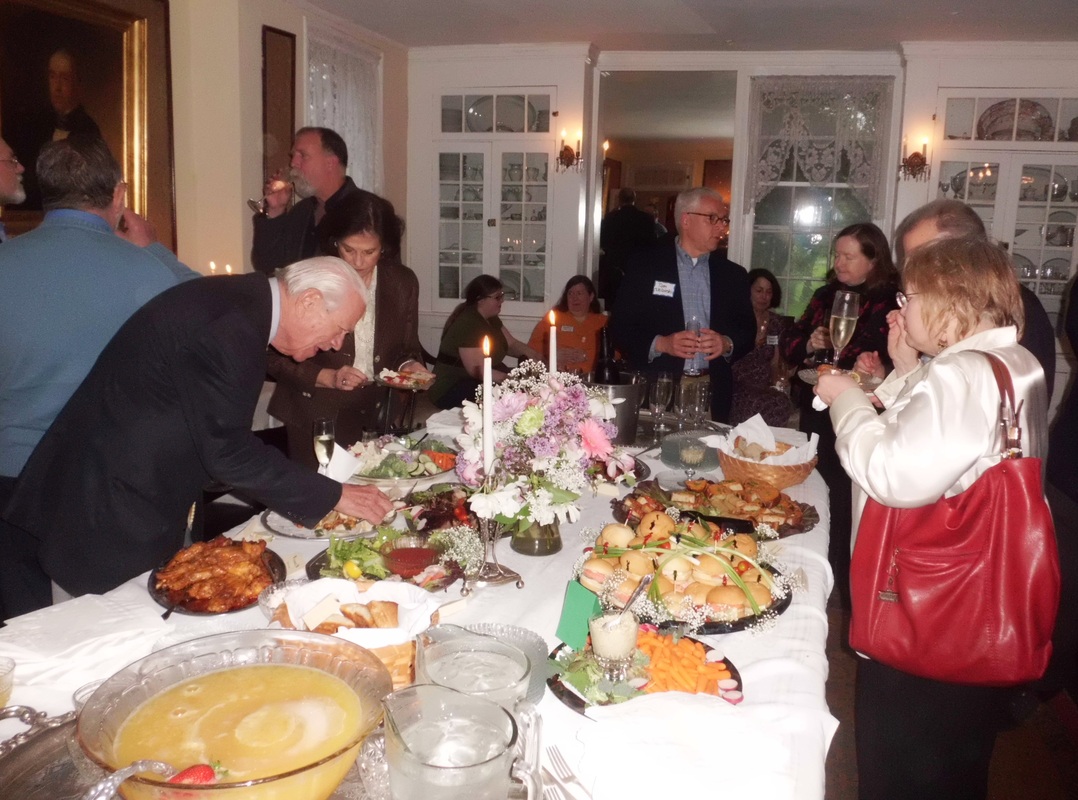 Abundant hors d'oeuvres of all kinds make for a full dinner!
Powered by