Upcoming Events at the Museum:

Although some special events have been cancelled this summer due to COVID concerns,
we WILL be celebrating with our
Acoustic Brew Concert Series on July 25 & August 29,
Celtic Music Festival on September 19,
Olde Europe Renaissance & Fiber Festival on October 10,
and our December events:
Christmas Tea and Tour, Christmas Candlelight Tours, and
the fabulous Kristkindl Market in the Boal Barn
~~~~~~~~~~~~~~~~~
Throughout this Summer the Boal Mansion Museum welcomes:

The Acoustic Brew Concert Series is holding their 2021 summer season at the Boal Amphitheater.
The Acoustic Brew Concert Series, a volunteer music organization active since 1992, is partnering with the Columbus Chapel & Boal Mansion Museum to hold their summer season at the Boal Museum grounds.
The next show is 7pm Sunday July 11, and features Van Wagner,
a Pennsylvania favorite who mines our state's history and culture. He has been featured on the History Channel and WVIA TV, as well as Country Music Television (CMT); released 28 albums; and published the book "Coal Dust Rust and Saw Dust." Acoustic Brew loves Van so much that we're bringing him back for the fourth time. We love that on top of his deep knowledge, extensive experience, and numerous awards, he retains a boyish charm that delights audiences. His music is perfect for our new summer location at the Boal Mansion amphitheater.
The Acoustic Brew also invites music fans to join us early for a hike, a jam,
a short talk about Boal history by Museum Director Bob Cameron,
and food trucks on site for dinner!
Ticket info and details can be found at http://acousticbrew.org
Show Schedule:  June 27, July 11, July 25, August 29
Including
Celtic Music Festival
Sunday September 19, Noon-5pm:

click banner above for artist and ticket details
~~~~~~~~~~~~~~~
Oct 10:
Olde Europe Renaissance
and Fiber Festival
Celebrate fall in Central Pennsylvania with a Renaissance theme
​of delicious foods, crafts, music and dance from the Olde World.

From Italian food to Celtic music, come enjoy the culture
of the countries with which the Boals were affiliated.
Special demos like sword fighting, archery, knights in armor, & more!
~~~~~~~~~~~~~~ 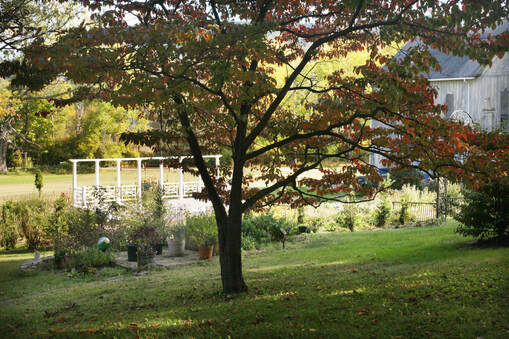